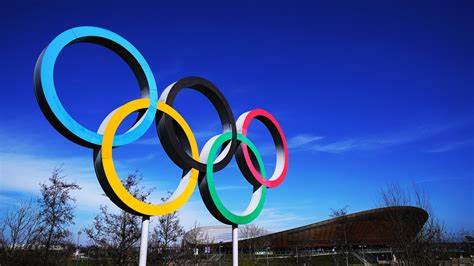 Sports law is an amalgam of laws that apply to athletes and the sports they play.

It is not a single legal topic with generally applicable principles. Sports law touches on a variety of legal topics including contacts, tort, competition employment, trademarks, discrimination and tax issues. It is considered a growing aspect of law, the complexity and development of which is directly linked with the modern-day context of the commercialisation of the sports industry.

The need for expert advice

On a very basic level, sports law tends to be divided into two key areas (apart from other legal areas) – regulatory issues and commercial and financial disputes. Regulatory issues are focused on the rules of the sport and the breaches that can occur. A good example of this is when an athlete has tested positive for a banned substance or a club appealing a red card decision. The other side of sports law is much more to do with the commercial nature of sport. Athlete and player contracts are a typical example.

Of course, there are elements that don’t fit neatly into either category. Negligence in high contact sports is an area that has become more prominent in recent times and problems with spectators regarding racial chanting has blurred the lines between regulatory issues and criminal law.
The emergence of social media platforms as a tool for athletes to interact in the public sphere means sports lawyers today need to be aware of the possible consequences of a tweet or post, that may lead to discrimination, slander or libel actions. Some examples of the use of social media in sport have resulted in disciplinary actions from governing bodies.

Apart from the regulatory standpoints, a lot of work sports lawyers do involve disputes over contracts and, predominantly in the case of football and employment issues.
Football players have sought professional legal advice over their dismissal. Ultimately sports like football still require a need for ‘traditional’ legal advice, albeit advice with a certain expertise. Cases, especially in the UK, have emphasised how much of a role sport plays in the legal system. We tend to forget that athletes, managers and backroom staff are still subject to the same rules and laws as everyone else.

A considerable amount of the composition of sports law is contracts. While in some cases it can be player contracts (for the most part these tend to have standard set of terms), it mainly revolves around contracts for stadiums, broadcasting rights and sponsorship deals. For certain sports, broadcasting rights are of a huge importance as the vast amount of income comes from television. Million, and even billion-dollar (or other currencies of a country) deals are involved so one can only imagine the amount of drafting and legal issues needed to be overcome.

Discrimination against players based on race is an increasing problem in European football – this is how FIFA, UEFA and clubs deal with prejudiced behaviour.
Unfortunately, racial abuse is still widespread in football, with incidents of players being targeted with prejudiced behaviour happening regularly. Racial abuse is when players get targeted based on their skin colour or ethnicity with players and figures from various nationalities and backgrounds being aimed at.

In many European countries there has been increased incidents of footballers who are immigrants, non-white or from minority backgrounds being targeted as “other” – often the recipient of racist chanting, remarks and abuse.

The most usual and first order of punishment for racist behaviour in football is to punish the teams or associations of those involved with fines, issued by UEFA’s Control, Disciplinary and Control Body. 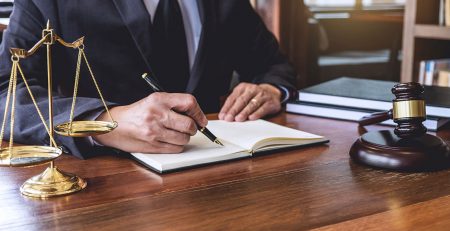 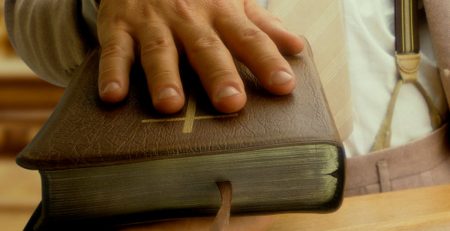 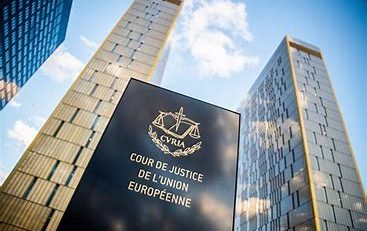 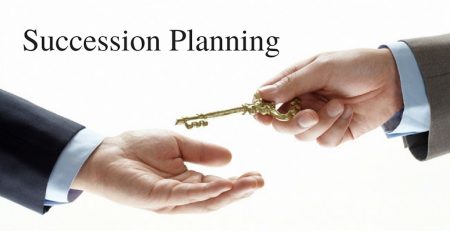 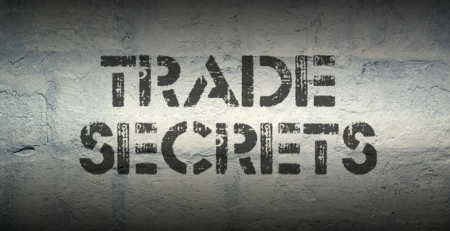